“Concentration comes out of a combination of confidence and hunger.” 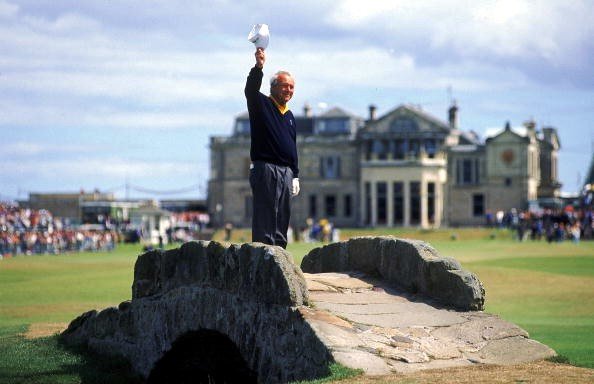 Here is a little bit about one of the Best Golf Players in the history of the Game.

It is known as one of the greatest players in the history of men’s professional golf, nicknamed “The King”. He is also part of “The Big Three” in golf, along with Jack Nicklaus and Gary Player.

In 1974 was inducted into the World Golf Hall of Fame.

Among many, many other achievements.

We have certainty been lucky to see him play, hear him give great advices, and have the opportunity to play on a few Golf Courses designed by him.

We hope that he continues to leave his mark in this incredible game of Golf.