Where does the word GOLF comes from? 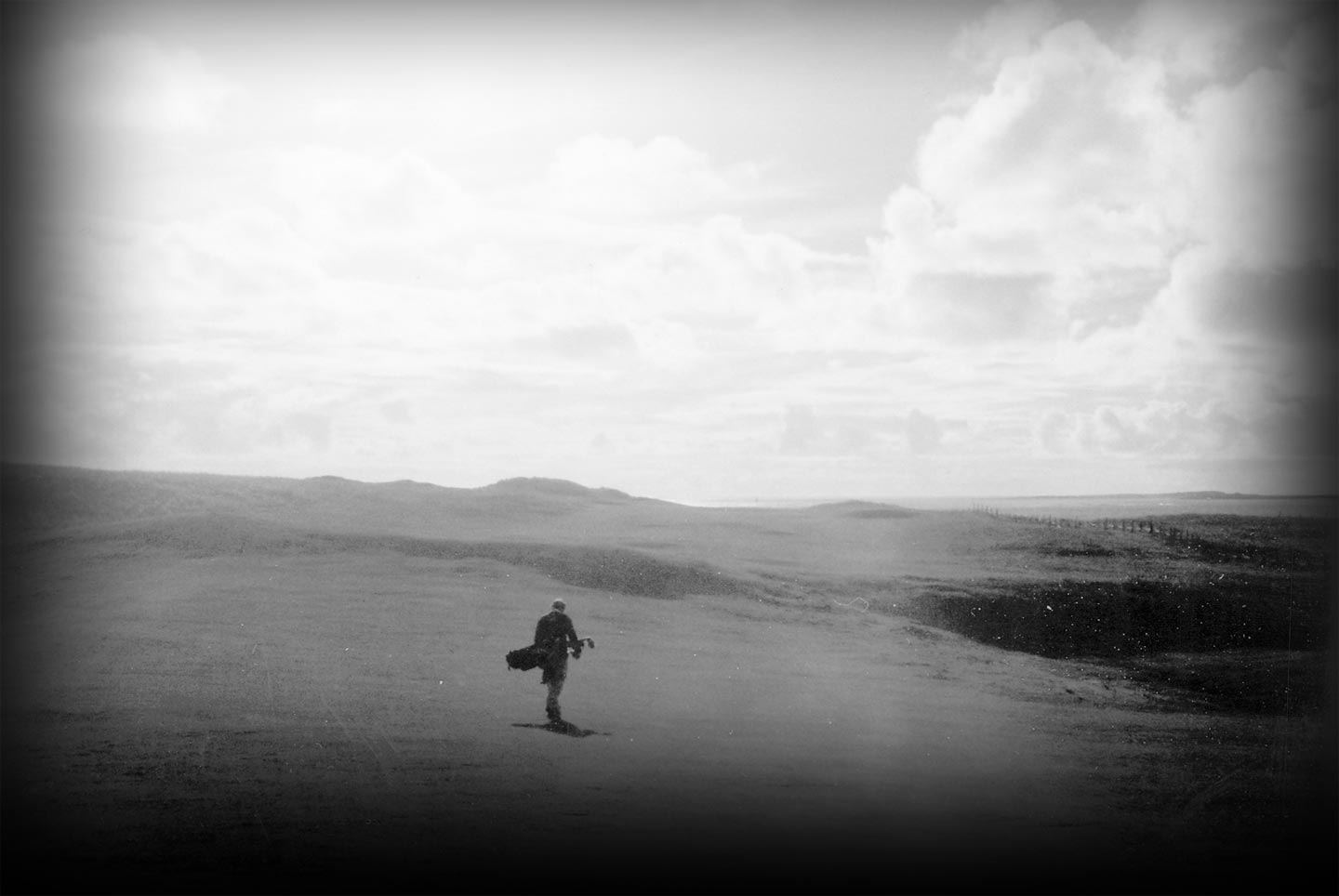 According to the USGA the word GOLF is NOT an acronym for Gentlemen Only Ladies Forbidden or any other meaning out there.

The word Golf comes from the Dutch word “kolf” or “kolve”, that means “club”.  In the late 14th or early 15th century, the Dutch term became “goff” or “gouff”, and only later in the 16th century “golf”.

It has been said that the Dutch game of ‘kolf,’ which was played with a stick and ball on frozen canals in the wintertime, arrived to the East of Scotland by the Dutch sailors, and there was transfered to the public links; eventually, became the game we play today.

If you have any other interesting questions about this ancient game, you can go to the USGA Golf History FAQ’s Website here.