The Golf Season has started and we are as excited as you are to see our Favorite Players on the Best Golf Courses in the World… But what we are looking forward to the most are the Major Championships.

Without any more delay, here you have all the Major Championships for 2016 plus the Ryder Cup (another Tournament we love), their Defending Champions and a little background of what happened on 2015. 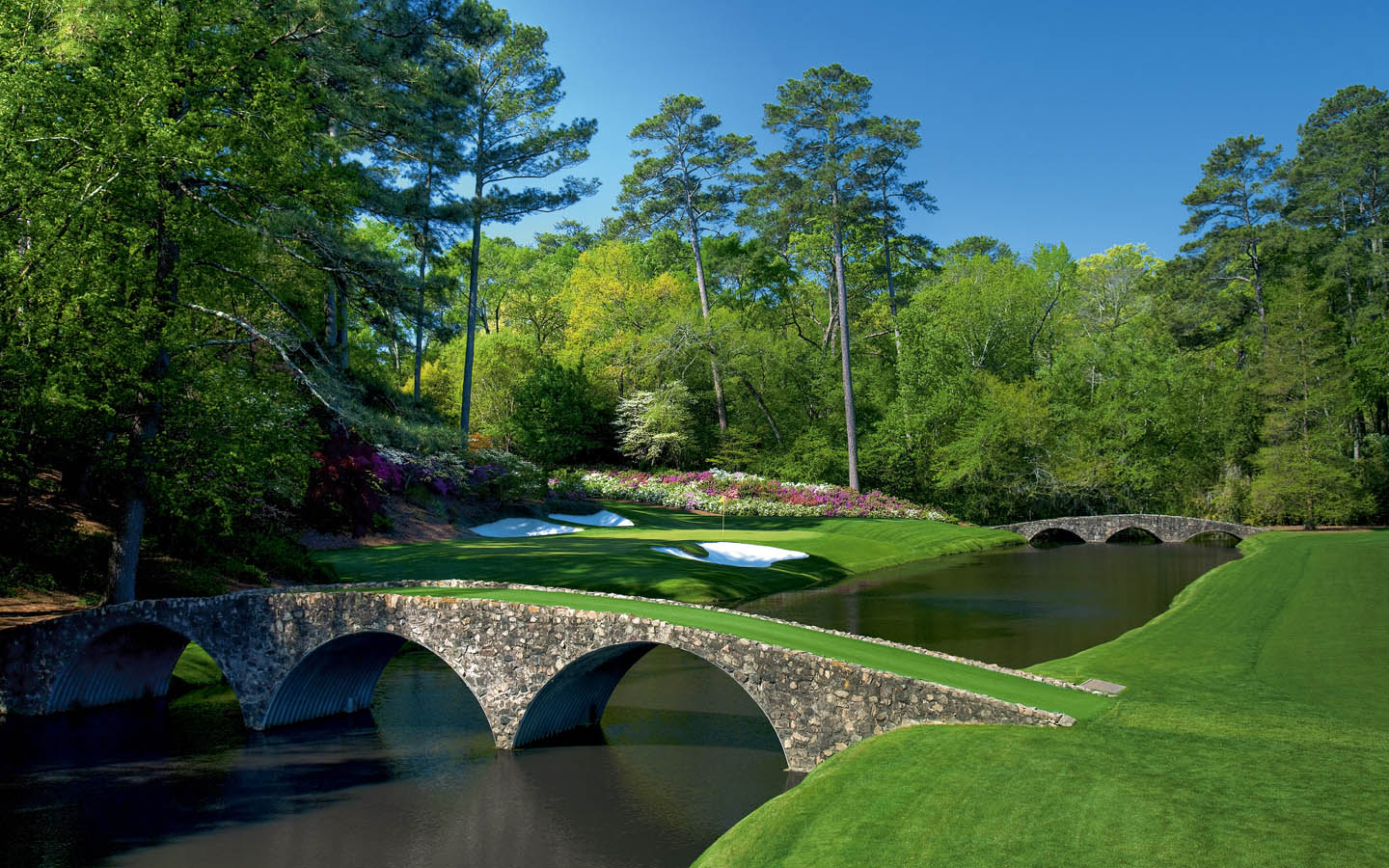 Played in Augusta National on April 7th to April 10th.

Of course we have to mention the incredible performance Jordan Spieth had last year at this Tournament; breaking Records and tying others. He became the second-youngest winner in Tournament History, and tied the 72-hole scoring record of 270. He led wire-to-wire as well, just the fifth golfer in Tournament history to do so, and the first since 1976. 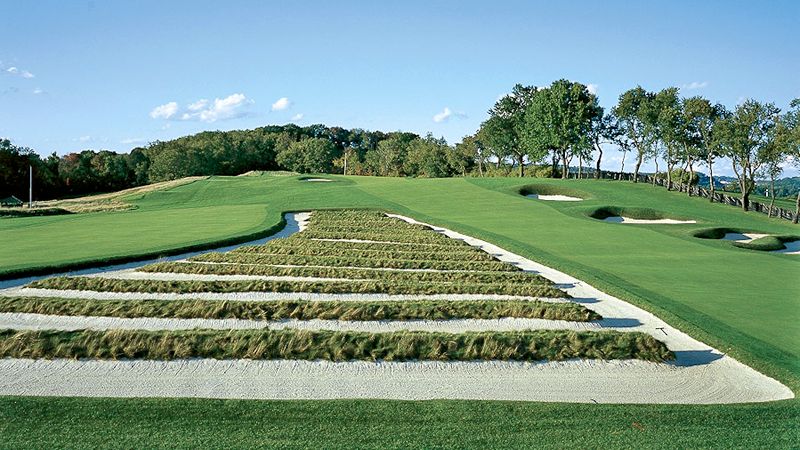 Played at Oakmont Country Club in Pennsylvania on June 16th to the 19th. 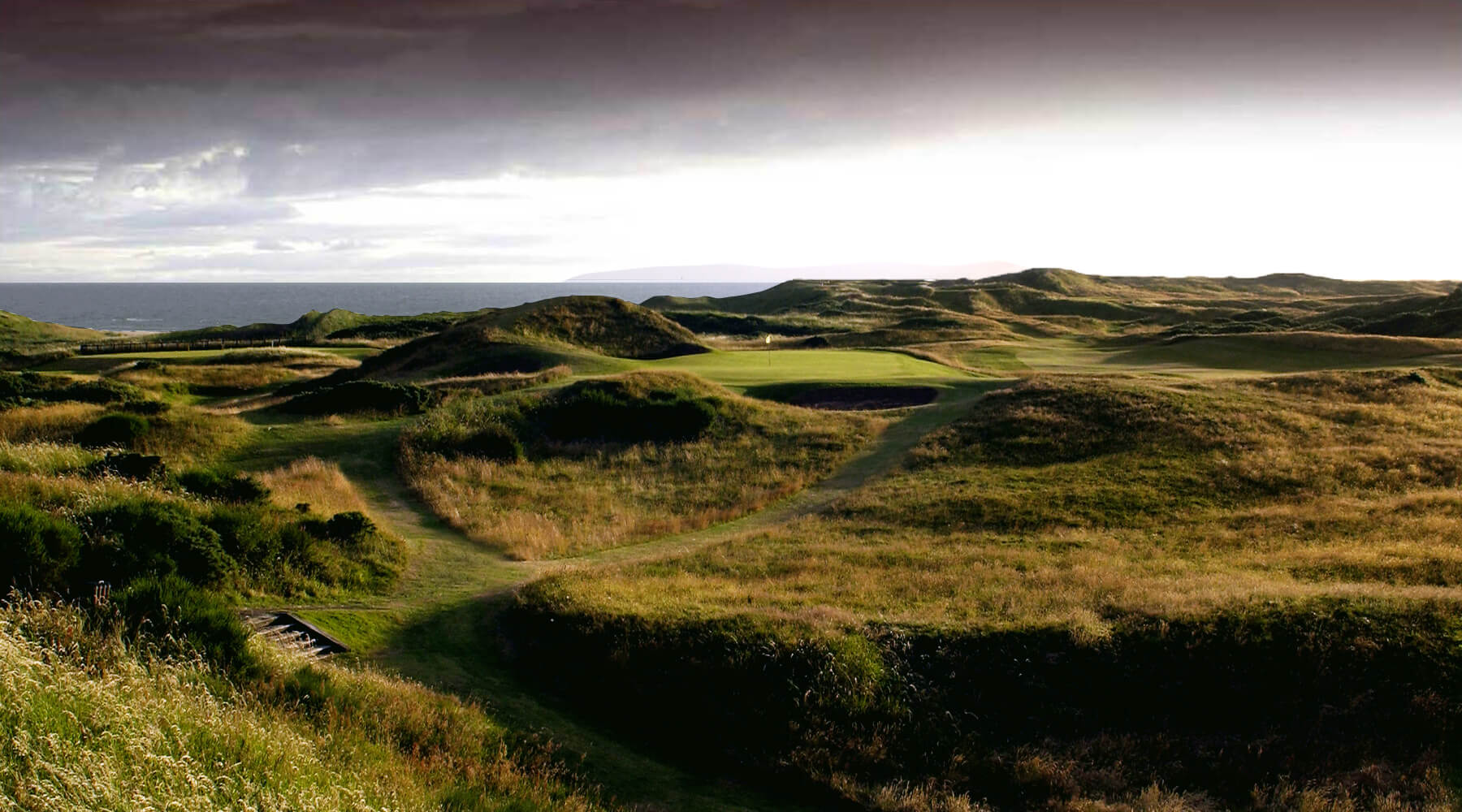 Played at Royal Troon in Ayrshire, Scotland on July 14th to the 17th.

This Major Championship is the Oldest Major of all, dating back to the 1860’s.

Last year the Open Championship was one of the most exciting Opens’ in our opinion. Who doesn’t remember the run and the persistence Jordan Spieth showed in order to have a chance at it?

However, at the end, Zach Johnson ended up at a 4-hole Playoff with Oosthuizen and Leishman winning the 4-hole, aggregate score playoff to claim the Claret Jug.

Played at Baltusrol Golf Club in Springfield, N.J on July 28th to the 31st.

This was also another incredible Tournament in 2015, with great memories. A Major Jordan Spieth really wanted, but Jason Day wanted it the most. And he certainly brought his best Golf Game in order to get to the last day and Win the last Major of the Year.

Jason finished at 20-under par – the first golfer ever to post that score in relation to par in a Major.

A lot of great Tournaments and Memories throughout the History of the Game and we can’t wait to be witnesses of many more great moments to come.

Stay tuned for these incredible Tournaments and enjoy your Golf!